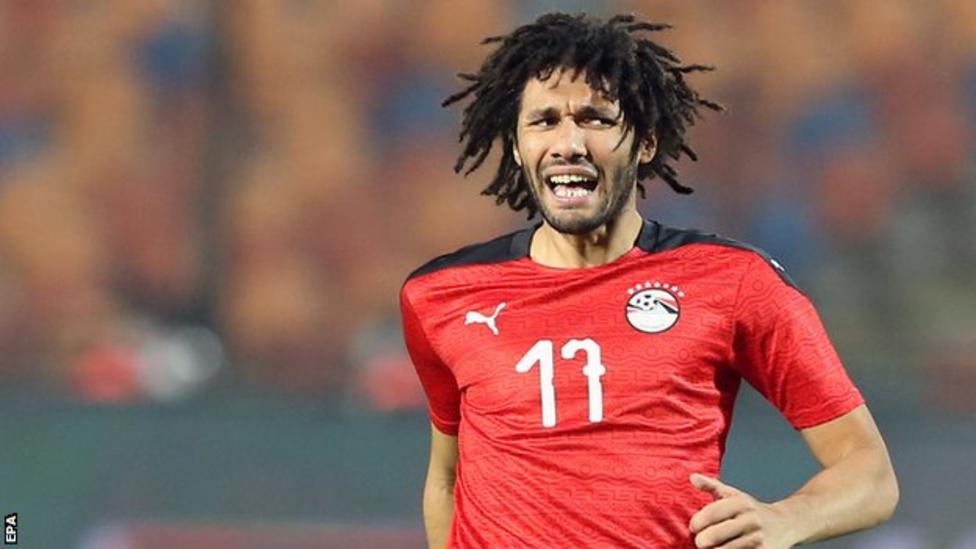 The 28-year-old is not showing any symptoms but tested positive on arrival in Togo for Egypt’s Africa Cup of Nations qualifier on Tuesday.

On Monday, the Premier League announced 16 positive results from 1,207 players and club staff tested for coronavirus between 9 and 15 November. Those players and staff who tested positive will self-isolate for 10 days.

The Egyptian FA said Elneny had previously returned three negative tests since going on international duty, including one after their home 1-0 win over Togo on Saturday, when the midfielder played the full 90 minutes.

Elneny has featured 11 times for Arsenal in all competitions this season, with the Gunners 11th in the Premier League and top of their Europa League group.

He has returned to Cairo where he will be tested again but could now miss Arsenal’s Premier League game at Leeds on Sunday (16:30 GMT) and a Europa League tie in Norway against Molde on 26 November (17:55).