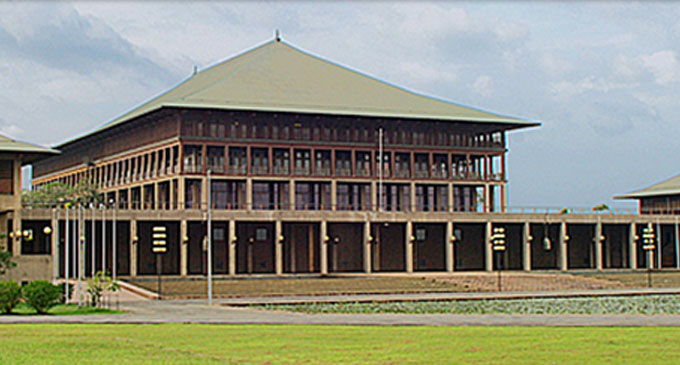 (FASTNEWS | COLOMBO) – Seven political parties that are not represented in Parliament have been summoned before the Parliament Select Committee to identify appropriate reforms of the election laws and the electoral system and to recommend necessary amendment, said its Secretary and Deputy Secretary General and Chief of Staff Kushani Rohanadeera.

The committee will meet in Parliament today (28) at 2.00 pm under the chairmanship of Leader of the House, Foreign Minister Dinesh Gunawardena.