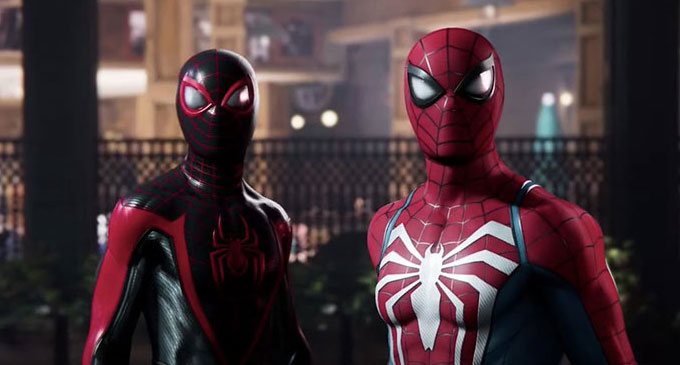 (FASTNEWS | COLOMBO) – Sony’s PlayStation Showcase has just been held with some major exclusive reveals and plenty of gameplay footage showing off big titles coming next year and beyond.

PlayStation is under some pressure as recent bad PR over their policies and a lackluster late 2021 line-up has given rival Xbox the edge this Fall. However, the dominant console seller came out swinging in the area it still easily dominates over Microsoft – major exclusives.

Spider-Man 2
Insomniac Games delivered a teaser trailer for the full-fledged “Marvel’s Spider-Man” sequel which will come exclusively to the PS5 only in 2023.

Captured on PS5, the trailer sees Miles and Peter fighting together until an unknown threat emerges – Venom (to be voiced by Tony Todd). Yuri Lowenthal and Nadji Jeter reprise their roles as Peter and Miles, respectively.