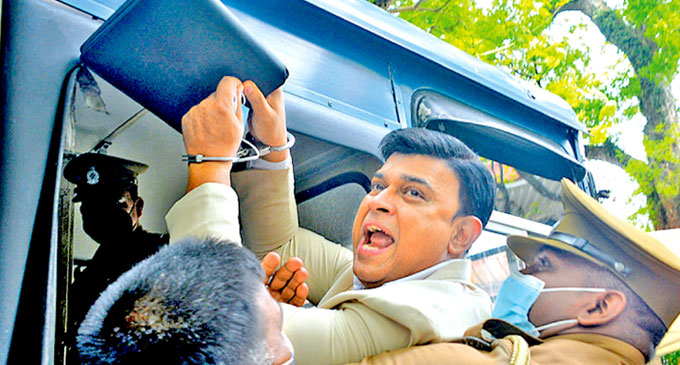 (FASTNEWS | COLOMBO) –  Former President Chandrika Bandaranaike Kumaratunga has directed a letter to President Gotabaya Rajapaksa requesting Presidential Pardon to be issued to former Parliamentarian Ranjan Ramanayake who is imprisoned on charges of contempt of Court.

The letter states former MP Ramanayake who is a famous actor and philanthropist was beloved by many and also used his personal wealth for the benefit of the people.

The Former President said it is unfair that Ramanayake spends his time in a cell, for a non-lethal violation of the law while many other felons convicted of murder and other crimes are pardoned and roam free in society.