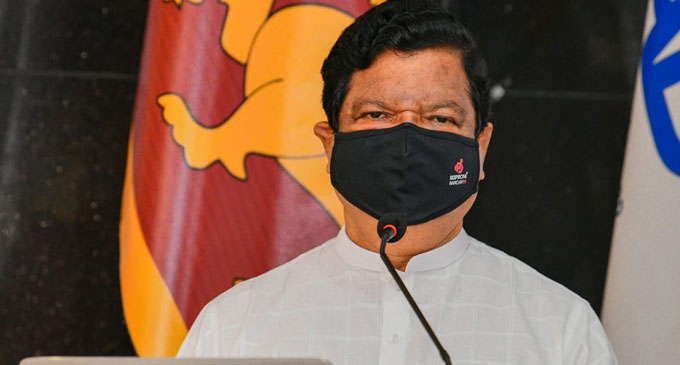 No shortages of inner wear or readymade garments – Bandula Gunawardena

(FASTNEWS | COLOMBO) – Trade Minister Dr. Bandula Gunawardena states that there will be no shortage of underwear or readymade garments in the country due to the new decisions taken by the Central Bank to control imports.

Addressing a media briefing held in Colombo, the Minister said that there are sufficient garment products in the possession of local manufacturers.

Meanwhile, representatives of the Sri Lanka Apparel Brands Association were also present at the media briefing and its chairman Lalantha Wathudora said the central bank’s new monetary policy was favorable to local producers.