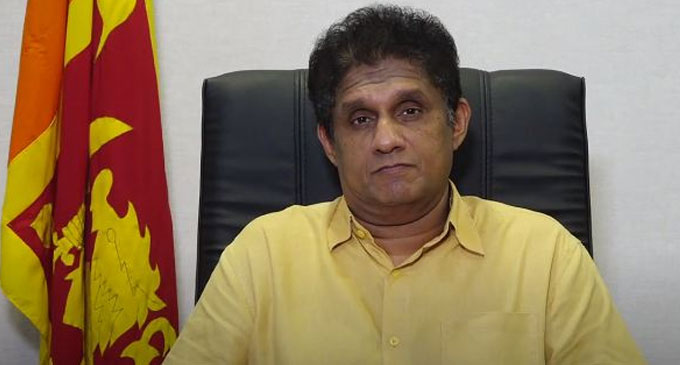 (FASTNEWS | COLOMBO) – Leader of the Opposition Sajith Premadasa has condemned as disgraceful the illegal behaviour of a government Minister at the Anuradhapura Prison Complex.

Taking to Twitter, MP Premadasa said “this disgusting, unlawful act amply exemplifies the anarchical situation that exists in our country”.

The Opposition Leader said it is the government’s responsibility to protect the human rights of all citizens.

He added the unlawful and despicable act is a further illustration of the decline in the present human rights situation in the country.

MP Premadasa called on the President to take measures to immediately remove the minister from office.