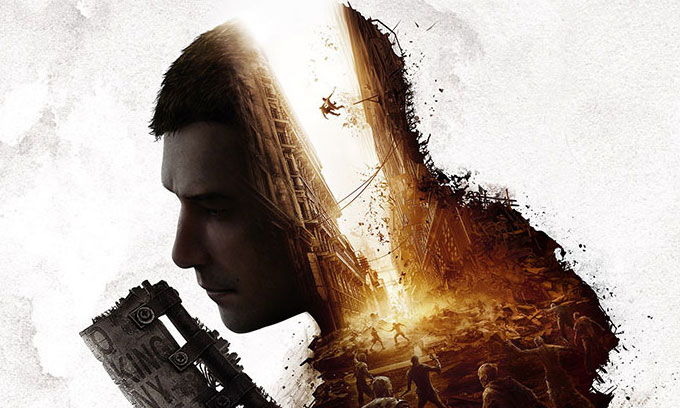 (FASTNEWS | COLOMBO) – Yet another 2021 title is being pushed with the parkour-based zombie open-world title “Dying Light 2” being moved from December 7th to a February 4th 2022 release.

The team developing the game say in an official statement they needed a few more months to properly achieve the level of polish the game deserves – a game world four times larger than the one seen in the first and a game that evolves with the player’s choices.

Content creators and media will get some hands-on time with the title in October.

This Fall still has the usual franchise heavy hitters with new “Call of Duty,” “Far Cry” and “Battlefield” entries and some big exclusives like “Metroid Dread,” “Halo Infinite” and “Forza Horizon 5”. However the early part of next year is shaping up to be jam-packed with “Horizon Forbidden West,” “Elden Ring,” “Rainbow Six Extraction,” “Evil Dead: The Game,” “Saints Row,” “Tiny Tina’s Wonderlands,” “Marvel’s Midnight Suns,” “Sifu” and now “Dying Light 2” among others all set for release.