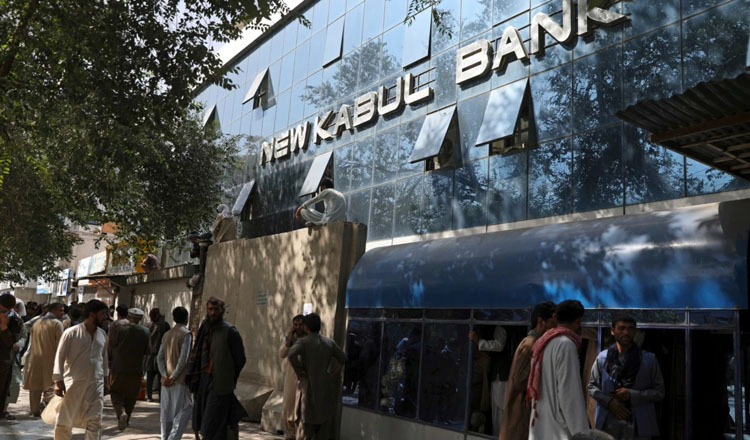 Fears of economic collapse in Afghanistan

(FASTNEWS | AFGHANISTAN) – A severe economy crisis hits Afghanistan after the closure of its banks, the crisis that Taliban government don’t have the potency to keep up with, particularly, the Afghan currency collapse which resulted the high prices and actual economy crisis.

Locals describe the country after Taliban in a huge prison where jailers are unable to feeding their prisoners which leads for death as a destiny of starving.