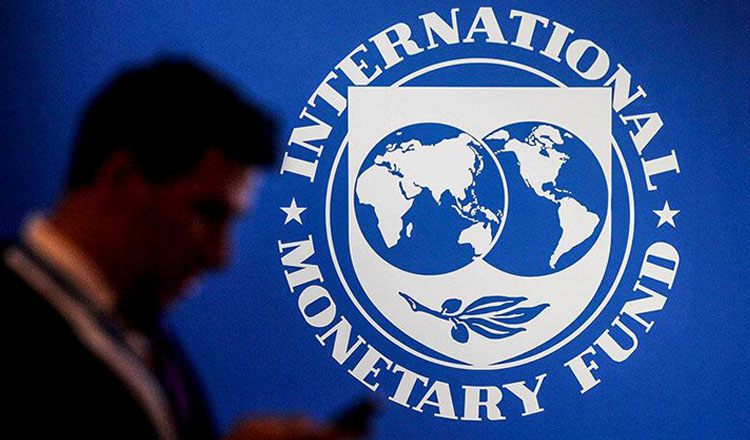 (FASTNEWS | COLOMBO) – Observers have varied opinions about Sri Lanka’s tendency to take loans from the International Monetary Fund in light of the economic challenges facing the country, which have led to a high budget deficit.

The former Sri Lankan Minister of Health, MP Tissa Attanayake, believes that the IMF will not intervene in the administration of the country, unlike other sources of funding that seek to impose conditions on Sri Lanka, where the Fund’s mission is limited to assisting.

On the other hand, a member of Parliament and former Cabinet Minister, professor Tissa Vitharana, says that the policy of taking loans from the International Monetary Fund is contrary to national interests, especially since the Fund sets very strict conditions that may prey on the country to change its policy.

Sri Lanka is seeking to commit to repaying the external debt of about $6.8 billion over the next 12 months, in light of fears of domestic loans, especially from the banking sector, which will lead to a weakening of the rupee against foreign currencies.