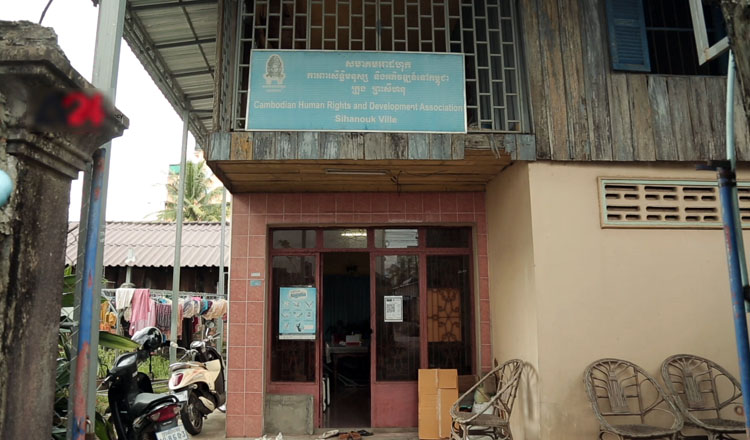 (FASTNEWS | CAMBODIA) – The increase in the cases of human rights violations in Sihanoukville province, Cambodia, has raised the observers’ concerns of organized crime emergence in the country, following reports of the spread of serious labor violations within investment projects belonging to foreign companies in Sihanoukville.

This prompted specialists to warn Cambodians, especially young people, when looking for a job, of the necessity of carefully verifying the conditions of the job to ensure that the facility follows Cambodian law.

It is noteworthy that the recent death of a casino worker revealed a violation of human rights, in addition to people’s allegations of human smuggling.

Officials from the Cambodian Association for Human Rights and Development claimed that abuses are on the rise in Sihanoukville following the arrival of investors in the province, adding that the investors are running shady businesses, including gambling, which was previously prohibited in the country.