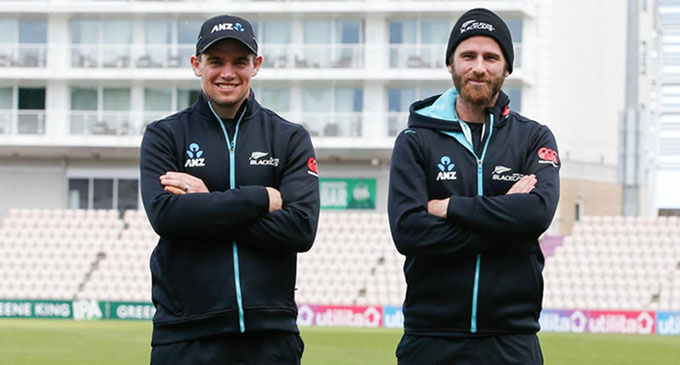 Williamson out of Mumbai Test while Latham to lead

(FASTNEWS | COLOMBO) – Williamson out of Mumbai Test while Latham to lead

New Zealand head into the second Test against India in Mumbai without their captain Kane Williamson, who has been ruled out with a long-standing left elbow injury that flared up during the Kanpur Test. Tom Latham, who played a vital role in New Zealand earning a draw in Kanpur, will lead the side in Williamson’s absence. Head coach “Gary” Stead confirmed the injury and reckoned the increased batting load in the Test format has brought back the problems for the skipper.

“It’s been a really tough time for Kane having to deal with such a persistent injury,” Stead said. “While we’ve been able to manage the injury through the year and the T20 World Cup, the shift to Test cricket and the increased batting loading has re-aggravated his elbow. Ultimately the injury is still not right and while he got through the Kanpur Test, it was clear playing in the second Test wasn’t an option,” he added.

The left elbow has been a recurring problem for Williamson. He missed the Bangladesh ODIs, the first part of IPL 2021 in India as well as the Edgbaston Test against England in the build up to the World Test Championship final. Even when he has played, he has done so with his left elbow heavily strapped. India have their share of injuries too. The under-fire “Ajinkya Rahane” will miss the fixture due to a minor left hamstring strain that he suffered in the first Test. Virat Kohli will slot into the #4 spot that Rahane vacates in Mumbai. The hosts will also miss the services of “Ishant Sharma” – who dislocated his left little finger on the final day of the first Test – and “Ravindra Jadeja” – who sustained a right forearm injury in the fixture. “Mohammed Siraj” and “Jayant Yadav” are likely to replace the duo.