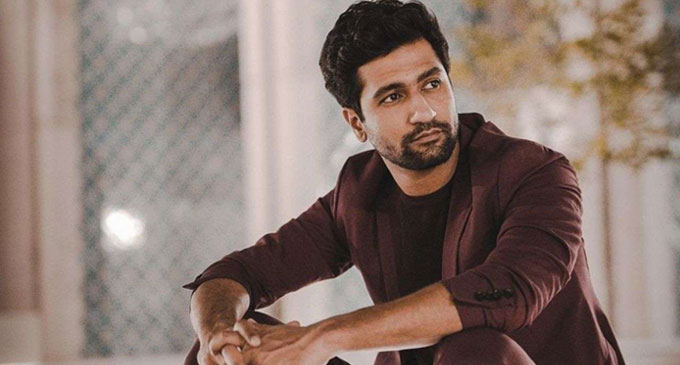 Bollywood actor Vicky Kaushal has been creating a huge buzz for his impressive line up of projects. After winning hearts with his stupendous performance in Sardar Uddham last year, the actor has a bunch of of projects ahead.

Among his upcoming movies, ”The Uri: The Surgical Strike” actor has a big project in his kitty – the biopic of Sam Manekshaw, ”Sam Bahadur”, who was the first field marshal of the Indian Army.

While Vicky had shared his look from the movie last year, it is reported that the movie will begin rolling soon. According to media reports, the rise in COVID 19 cases this month took a massive toll on the entertainment industry wherein several shootings and releases were postponed.

And while several makers are planning to get their projects back on track, some are planning to wait a little longer. This also includes the makers of Vicky’s Sam Bahadur. According to a report, the movie is likely to roll out in March this year.

The reports also suggested that along with Sam Bahadur, Nitesh Tiwari’s untitled project with Varun Dhawan and Janhvi Kapoor and Kartik Aaryan’s next with Sameer Vidwans will also hit the floors in March.

A source quoted saying, “Most big-ticket ventures, including director Nitesh Tiwari’s project with Varun Dhawan and Janhvi Kapoor, and Kartik Aaryan’s next with director Sameer Vidwans will roll in March. Vicky Kaushal-starrer Sam Bahadur too is slated to kick off then.”

It is also reported that this Laxman Utekar directorial is a remake of Kartik Aaryan and Kriti Sanon’s popular movie ”Luka Chuppi”. However, an official confirmation in this regard is yet to be made.