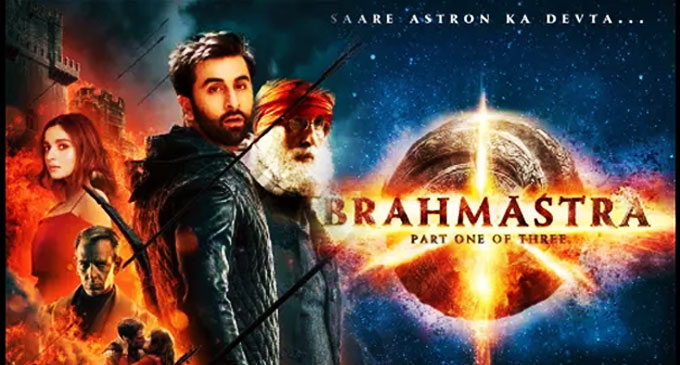 Brahmastra film trailer to be released on June 15

(FASTNEWS | INDIA) – Aliya Bhatt and Ranbir Kapoor’s most awaited film ‘Brahmastra’ of The first part is going to be released in theaters soon. There has been a craze among the people about this film for a long time.

Ayan Mukerji’s film is going to be great in many ways. It took a long time to make this film. Many posters related to the film have come out so far, but now another teaser of the film has come out.

Ayan Mukerji has been shooting for this film for a long time but now it seems that the wait for this film is over and this film is also going to be released this year. This is the first time that Alia Bhatt and Ranbir Kapoor will be seen together in a film.

The two became close while working on the film and then started dating. Although Ayan Mukerji did not want this news to come to the fore, but where does such news stop. As soon as the shooting of the film was over, both of them sealed the relationship and now they have become husband and wife.