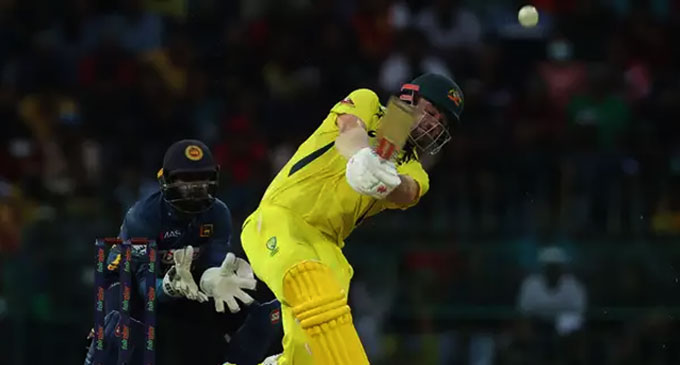 (FASTNEWS | AUSTRALIA) – Australia’s middle order batter, Travis Head has been ruled out of the fifth and final ODI against Sri Lanka to be played in Colombo on Friday (June 24) due to a hamstring injury.

Head sustained a low-grade hamstring injury while fielding in the fourth ODI of the series. “It’s a bit more of a precaution, especially with where he fields,  Aaron Finch said in the presser ahead of the final ODI. “He fields in the outfield and the ground is quite heavy and he does a lot of Ks.”

“I’m not sure what he’ll be like for the Tests but he’s definitely not available for tomorrow,” he added.

If Head is also ruled out of the opening Test against Sri Lanka, starting on Wednesday in Galle, then a few of the players from the Australia A squad – Marcus Harris, Matthew Renshaw and Nic Maddinson – could come into contention. Australia A are also currently touring Sri Lanka to play one-day and first-class games.

Meanwhile, Steven Smith (quad niggle) and Mitchell Starc (finger injury) will not return for the final ODI, with their focus shifting towards the Test series. Sri Lanka have taken an unassailable 3-1 lead in the five-match ODI series.