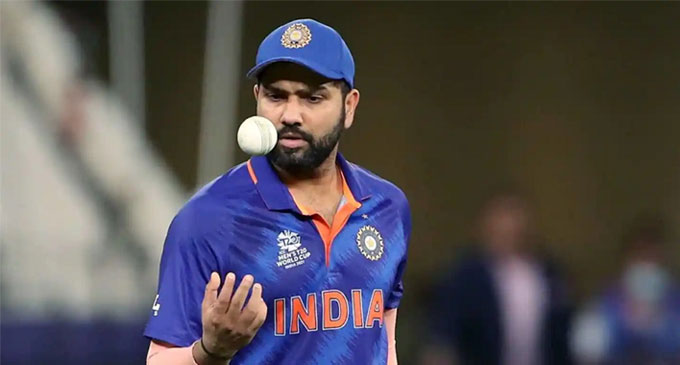 (FASTNEWS | INDIA) – The All-India Senior Selection Committee announced India’s squads for the upcoming three-match T20I and as many ODI match series against England on Thursday.

The BCCI has selected two teams for the T20I series. In the first T20I, BCCI included several players from the recently included Ireland series where India emerged victorious 2-0. While senior players including Virat Kohli, Jasprit Bumrah and Ravindra Jadeja will return to the white-ball set-up from the second T20I.

Young spinner Ravi Bishnoi has been picked in the T20I squad for all three matches alongside pacers Umran Malik, Harshal Patel and Avesh Khan.

Deepak Hooda, who scored his maiden T20I century against Ireland, also booked his place in the squad for all three matches.

Meanwhile, Shikhar Dhawan has been included in the ODIs squad in the absence of KL Rahul who is recovering from surgery. While young Arshdeep received his maiden ODI call-up as Bhuvneshwar Kumar has been dropped from the 50-over squad.

Other notable additions to the ODI squad include Hardik Pandya and Mohammed Siraj.