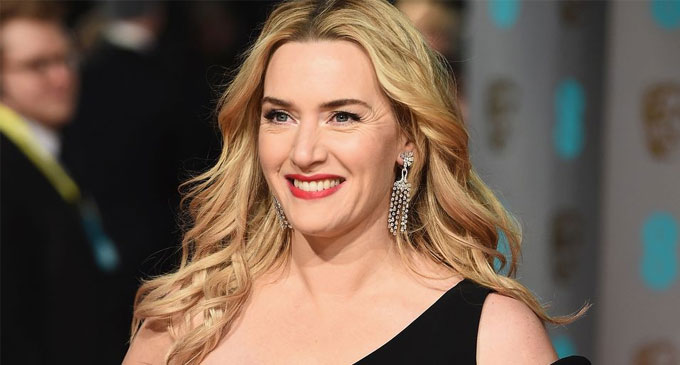 Winslet stars as Ronal, the deeply loyal and fearless leader of a tribe of Na’vi. Of her role, Winslet says: “She is strong. A warrior. Even in the face of grave danger, and with an unborn baby on board, she still joins her people and fights for what she holds most dear. Her family and their home.”

“Avatar: The Way of Water” unfolds more than a decade after the events of the first and follows the Sully family and the lengths they go to keep each other safe. The film opens in cinemas on December 16th.

Also today it has been confirmed that Ubisoft will release the “Avatar: Frontiers of Pandora” video game on November 18th.

Ready to return to Pandora? Empire’s world-exclusive #Avatar: The Way Of Water issue is coming, with Kate Winslet riding into battle as Na’vi leader Ronal on the newsstand cover. On sale Thursday 7 July.

Along with Cliff Curtis’ Tonowari, Kate Winslet’s Ronal leads the Metkayina tribe, who dwell in the shallows of Pandora’s vast oceans – and will play a major part in #Avatar: The Way Of Water.