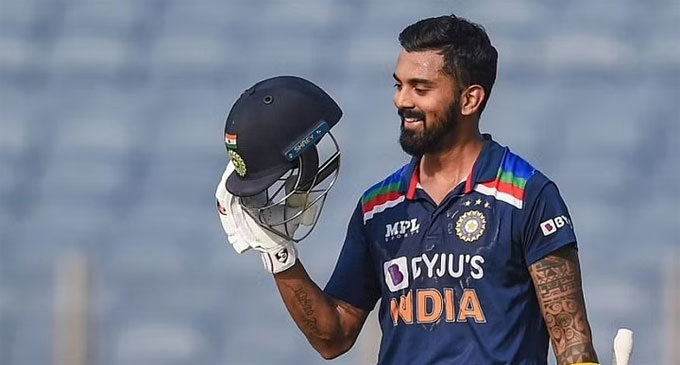 (FASTNEWS | INDIA) – KL Rahul has been cleared by the BCCI medical team to play in the upcoming three-match ODI series in Zimbabwe. The All-India Senior Selection Committee has appointed him the captain of the side and named Shikhar Dhawan as his deputy.

The last time KL Rahul played a competitive match was back on May 25 earlier this year, in the Indian Premier League eliminator. The 29-year-old had been named captain for the South Africa series but had to pull out due to an injury.

A sports hernia operation followed in Germany and just when it looked like he would recover in time for the West Indies series, he contracted Covid-19. Incidentally, Rahul also missed India’s tour of England and Ireland.

Since his recovery was taking time, he was not initially selected for the Zimbabwe tour and given time to get fully fit before the all-important Asia Cup.

Since he is an all-format first-choice deputy to regular skipper Rohit Sharma, his availability meant that Dhawan was relegated to vice-captaincy for the series.

Rahul’s addition took the squad strength to 16 as the selectors didn’t replace any player. But Rahul’s presence means that there is virtually no chance for Ruturaj Gaikwad to get a game in this series.

There will be no Rohit Sharma, Virat Kohli, Rishabh Pant, Shreyas Iyer, Jasprit Bumrah or Mohammed Shami for this series as they had all been rested.

Bumrah, however, is nursing a back injury and is already ruled out of the Asia Cup in the UAE, starting August 27.

From this squad, Rahul, and Deepak Hooda are the only two players in the main squad.