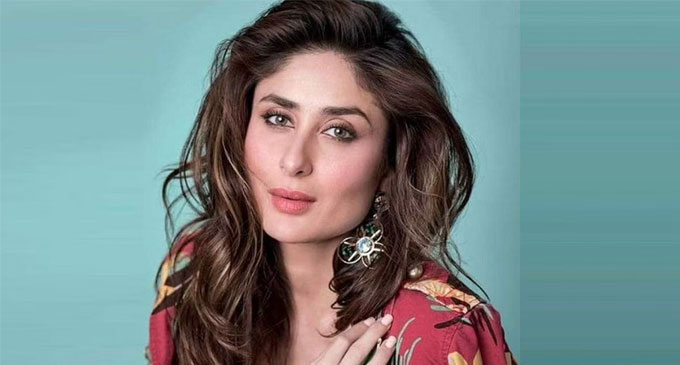 (FASTNEWS | INDIA) – Vijay Varma, who is currently flying high on the success of his latest release, ‘Darlings’, shared some dapper photos with his fans on Instagram.

Vijay looked absolutely dashing in a black and white tuxedo with black pants and shoes. He completed his dapper look with a black bow. In the pictures, he is seen striking some stylish poses for the camera. He captioned it, ‘The name is Varma.. Vijay Varma.’

As soon as he shared the photos, comments started pouring in from all sides. Even his ‘The Devotion of Suspect X’ co-star Kareena Kapoor Khan took to the comment section and wrote, ‘Very fancy …in a bow tie. congratulations on the movieeee’. While one of his fans wrote, ‘Looking awesome’, another one added, ‘Whistles’.

Vijay has been receiving positive reviews for his performance in Alia Bhatt’s maiden production, which also starred her and Shefali Shah in lead roles. The film was released on an OTT platform.

Meanwhile, on the work front, Vijay will next be seen in ‘The Devotion of Suspect X’ with Kareena and Jaideep Ahlawat. The actor also has projects like, ‘Dahaad’ with Sonakshi Sinha, Mirzapur 3’ and Sumit Saxena’s untitled next in his pipeline.