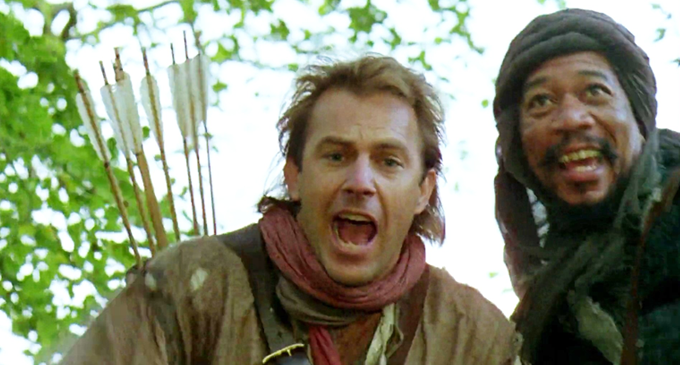 The show will tell the story of the three women General Ulysses S. Grant credited as helping the North win the Civil War. A Richmond Socialite and her daughter, a formerly enslaved African-American, and a courtesan help build the first successful female spy ring.

Together they operated right under the noses of the Confederate High Command and risked life and liberty to help win the war and preserve American Democracy.

Leslie Greiff, Darrell Fetty and Oscar-nominated John Sayles penned the script while Oscar-nominated filmmaker Roland Joffe (“The Killing Fields,” “The Mission”) is set to direct. Filming begins in the spring.

The news comes as Costner himself is revisiting the Civil War era with his multi-film ensemble western “Horizon” which he is currently shooting for New Line.