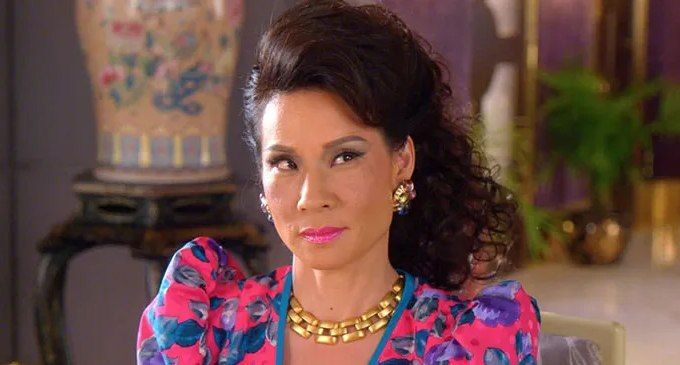 The project is dubbed a globe-trotting, four-quadrant action-adventure comedy imagining a whole new universe to explore within the holiday genre and will be able to be incorporated into multiple industries and businesses in the Amazon fold.