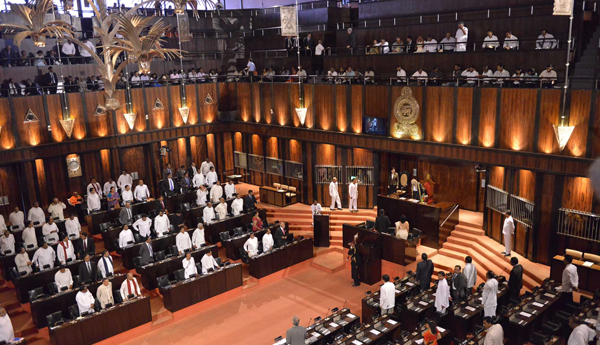 This workshop was arranged to enhance the Parliamentary knowledge  of monitoring MPs appointed to monitor Ministries.Six British MPs services are obtained as external resource personnel.

While addressing the inaugural session, Prime Minister , Ranil said that all these time what the Parliament doing was just a postmortem on Public Accounting . We examine Public accounts after it was incurred.By doing this late postmortem nothing could be done fruitfully.Hence, we should empower the Parliament  to check Public Accountability while it is being incurred . Thereby, we could avoid wasteful expenditure and frauds, he said.