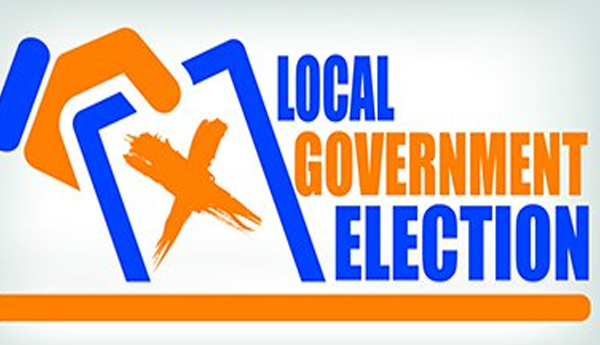 After the meeting  NFF leader MP Wimal Weerawansa said, that it was a responsibility of the Election Commission to hold the election at the due time. However, there is no indication that the local government election will be held before 31st March2016.