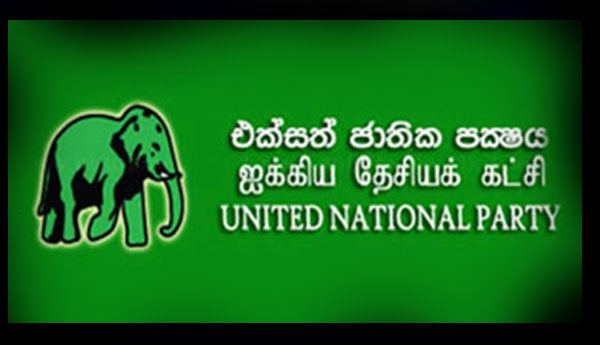 More Joint Opposition to Cross Over to Government ?

Speaking at a media briefing at the UNP headquarters, Sirikotha, this morning Minister of Internal Transport Ranjith Madduma Bandara said, discussions regarding  the matter are currently underway. In replying to a question by Wimal Weerawansa  in Parliament yesterday, said that more joint opposition members were preparing to cross over to Government side.

The Minister made this statement in response to an inquiry made by United Peoples Freedom Alliance Parliamentarian Mahinda Yapa Abeywardene.