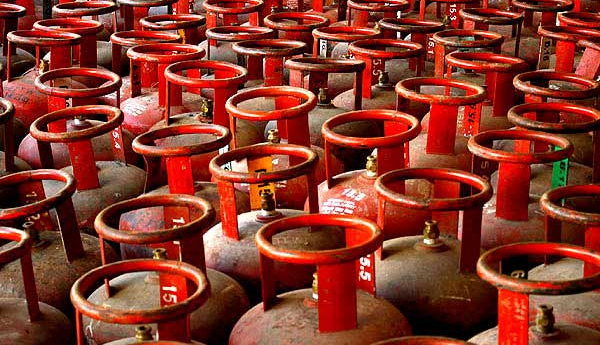 GAS CYLINDER WHICH EXPLODED IN HORANA, FOUND TO BE 30 YEARS OLD

FASTNEWS | COLOMBO – The Industry Safety Unit at the Labour Department says that the gas cylinder containing ammonia which caused the explosion at a rubber factory in Horana was nearly 30 years old.

2 out of the 5 persons injured in the explosion are believed to be in critical condition.

The explosion had occurred when 17 cylinders brought to the location were unloaded.

Kalutara District Factory Inspector of the Industry Safety Unit at the Labour Department Engineer T G R K Hemachandra said that information will be obtained from the suppliers as part of the inquiry.