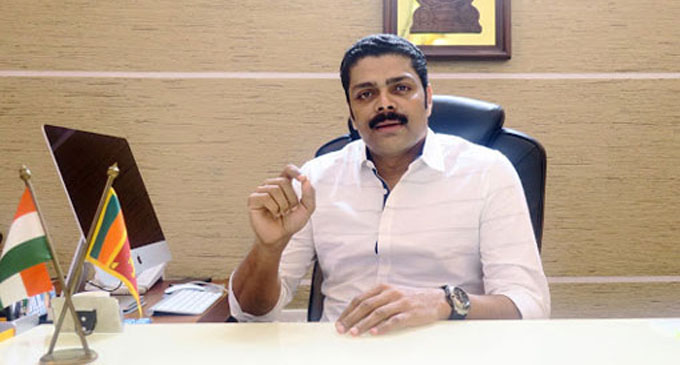 He was under treatment at a private hospital in Kochi after he suffered a cerebral haemorrhage two weeks ago.

A native of Edathala near Kalady, Joseph had been serving as the Honorary Consul of Sri Lanka for the past five years, a post created in 2013.