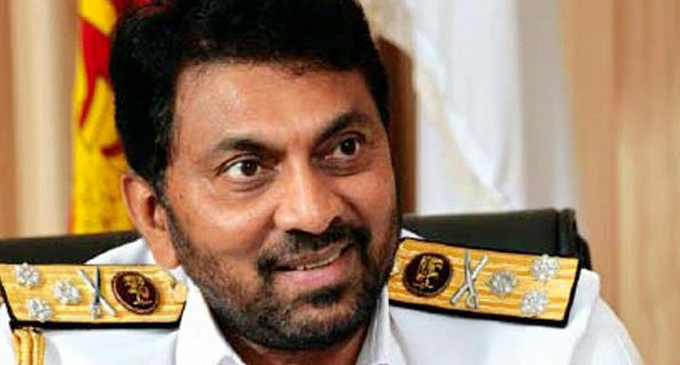 He has arrived at the CID on two previous occasions, on 11th and 13th of March, to record a statement on the case of the disappearance of 11 youths in Colombo in 2008. On March 11th he was interrogated for nearly 8 hours.

In his petition, Karannagoda had stated that the CID launched an investigation on him for allegedly threatening a witness of the case on the disappearance of 11 youths in Colombo and suburbs in 2008.