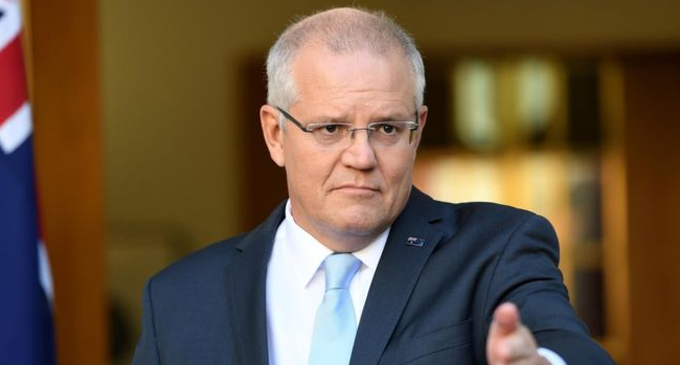 Australia election announced: 10 things to know about the poll

(FASTNEWS|COLOMBO) – Australians will vote in a general election on 18 May, Prime Minister Scott Morrison has announced.

The poll will decide whether the conservative government wins a third term or is replaced by a Labor administration led by Bill Shorten.

The election is expected to be hotly contested in several areas including climate change and the economy.

“[The election] will determine the economy that Australians live in, not just for the next three years, but for the next decade,” Mr Morrison said at a press conference on Thursday.

“We live in the best country in the world, but to secure your future, the road ahead depends on a strong economy,” he said. “That is why there is so much at stake.”