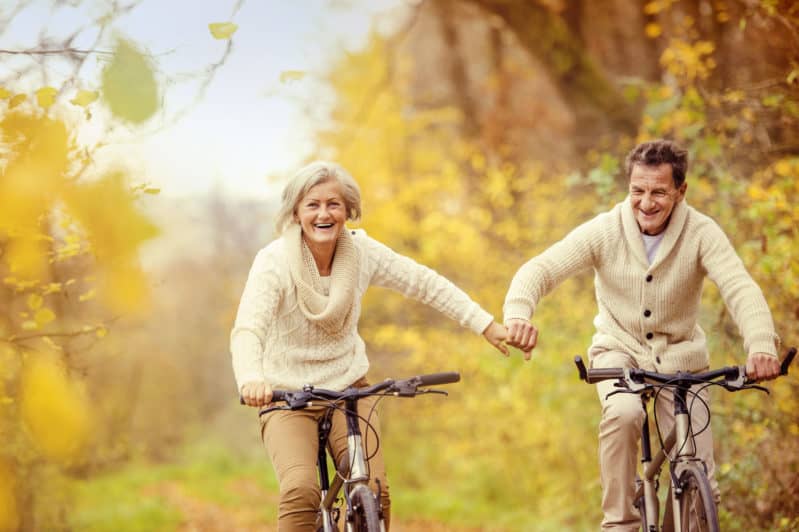 (FASTNEWS|COLOMBO) – Researchers have identified factors associated with brain health in middle age in order to develop ways to preserve brain function when people are older. According to the findings, people’s health in middle age predicts how healthy you’ll be later in life.

Cognitive decline is the medical term for a decline in your abilities to think, remember, and make decisions. Researchers know now that cognitive decline may begin in midlife and can develop over a period of 20 years or so.

In a new study, published in the Journal of the American Geriatrics Society(JAGS), researchers identified factors associated with brain health in middle age in order to identify ways to preserve brain function when people are older.

Several studies have shown links between changes in the senses and the development of cognitive decline. In earlier studies, the research team responsible for the new JAGS report found that problems with hearing, vision, or the sense of smell were associated with poorer cognitive function in middle-aged adults.

These changes also have been linked to developing cognitive impairments for older people. The findings were published in the Journal of the American Geriatrics Society.

To learn more in this new work, the researchers used information from the ongoing Beaver Dam Offspring Study (BOSS; conducted from 2005 to the present), a study of the adult children of participants in the Epidemiology of Hearing Loss Study, a population-based study of aging.

Hearing, vision, and the ability to smell were measured with highly sensitive tests. The participants also took tests to measure their attention, thinking, and decision-making abilities, as well as their memory and ability to communicate.

The researchers then combined the results of all these tests to use as a measure of the participants’ brain function. Blood tests and other measurements were also taken to create a complete health picture for each participant.

There were 2,285 participants included in this study, and most were younger than 65 years of age. Although those participants with signs of brain aging had overall worse performance on the sensory and cognitive tests, their losses in function were mild on average.

The researchers said their findings add to evidence that issues like diabetes, as well as other related health concerns impacting circulation, inflammation, and metabolism (the medical term for the chemical reactions in our bodies that help sustain life, such as converting food into energy), are important contributors to brain aging.

According to the researchers, their findings suggest that some brain aging may be delayed or prevented. Just as middle-aged people can take steps to prevent heart disease by maintaining a healthy diet and weight and keeping physically active, they can also take steps to prevent early changes in brain health.

The researchers concluded that identifying and targeting risk factors associated with poor brain function when people are middle-aged could help prevent cognitive decline with age.