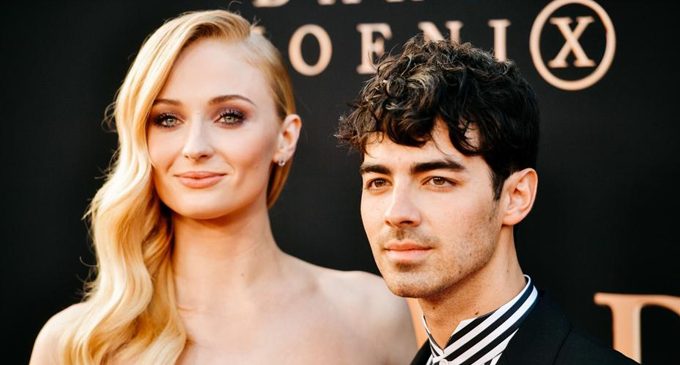 (FASTNEWS|COLOMBO) – Not just the fans, but Joe Jonas’ parents too were unaware of his surprise Las Vegas wedding to Sophie Turner.

During a Canadian Radio show, Joe revealed that his folks, like everyone else, found out about the nuptials through social media.

Denise Miller-Jonas and Paul Kevin Jonas, Sr. got to know about their son’s wedding while they were busy working at their restaurant, Nellie’s Southern Kitchen in North Carolina.

In his defence, Joe said he did not consider the Las Vegas wedding an important ceremony. According to him, it is the legal portion of the marriage that holds significance. So they only invited the people who were present in the town that day.

“Well, in my mind, that was the legal portion of the marriage. So I was thinking, like, ‘This is not the most important day. There’s an important day, I mean, I’ll keep private, but ahead of us. So we were, like, it’s just whoever is in town,” Entertainment Weekly quoted him as saying.

The couple surprised the world when, after their stunning appearance at the Billboard Music Awards in May, Joe and Sophie got hitched in Vegas.

It was all thanks to American DJ Diplo — who broke the news on social media by posting a series of Instagram stories from the private ceremony — that the world got know about the wedding.

The stories featured the couple together at the aisle alongside the other Jonas brothers.