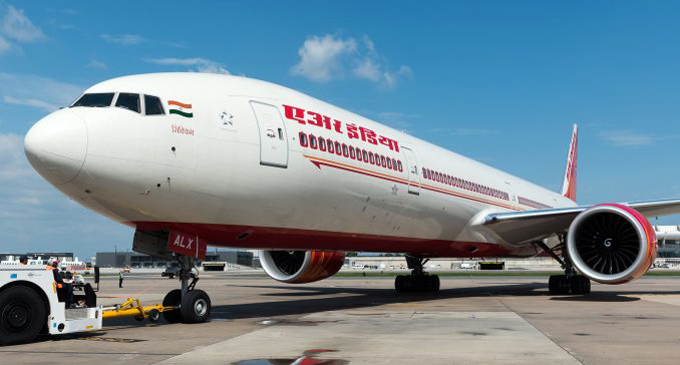 The India’s National Carrier had stopped operating the additional flight after the 21 April Easter Sunday terror attack in Sri Lanka that targeted Churches and luxury hotels, killing total 258 people and injuring 500 others.

In Colombo, Prime Minister of India, Narendra Modi on Sunday pledged India’s solidarity with the people of Sri Lanka as he visited the St Anthony’s Church, one of the sites of the horrific attacks, and paid tributes to the victims of the deadly terror strikes.

Honouring the spirit of friendship & mutual cooperation between India & Sri Lanka, & to express solidarity with the people of the island nation, I am delighted to announce the resumption of additional @airindiain flight between New Delhi & Colombo from 15th July 2019. pic.twitter.com/akrWkHx3FS

Puri said in a tweet on Sunday, “Honouring the spirit of friendship and mutual cooperation between India and Sri Lanka, and to express solidarity with the people of the island-nation, I am delighted to announce the resumption of additional Air India flight between New Delhi and Colombo from 15th July 2019.”

“Having spent several years as a young Diplomat posted in Colombo, Sri Lanka and its wonderful people will always have a cherished place in my life. Also not many people know that I was in Colombo when Prime Minister Shri Narendra Modi summoned me to Delhi to join his team in September 2017,” he added.