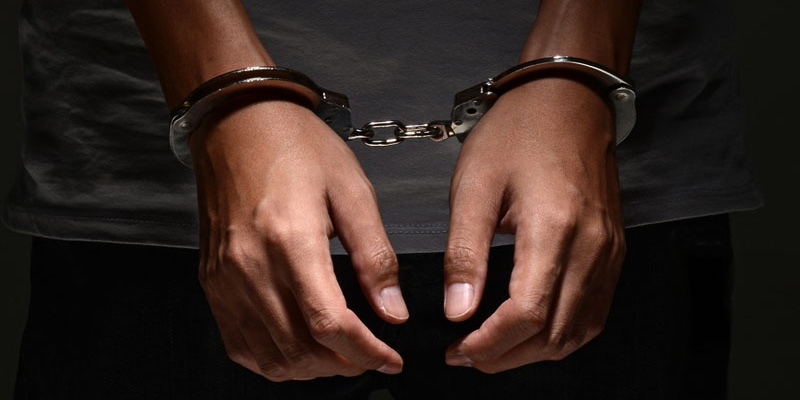 The arrested suspect has been identified as the crime gang member known as ‘Heenatiyana Sanka’.

The arrest has been made in the Negombo area today (12), stated the Police.

On 5th June, Krishantha Ajith Kumara alias ‘Minuwangoda Kalu Ajith’ was shot dead by unidentified gunmen who had arrived on a motor bicycle at Mahawatte area in Ja-Ela.