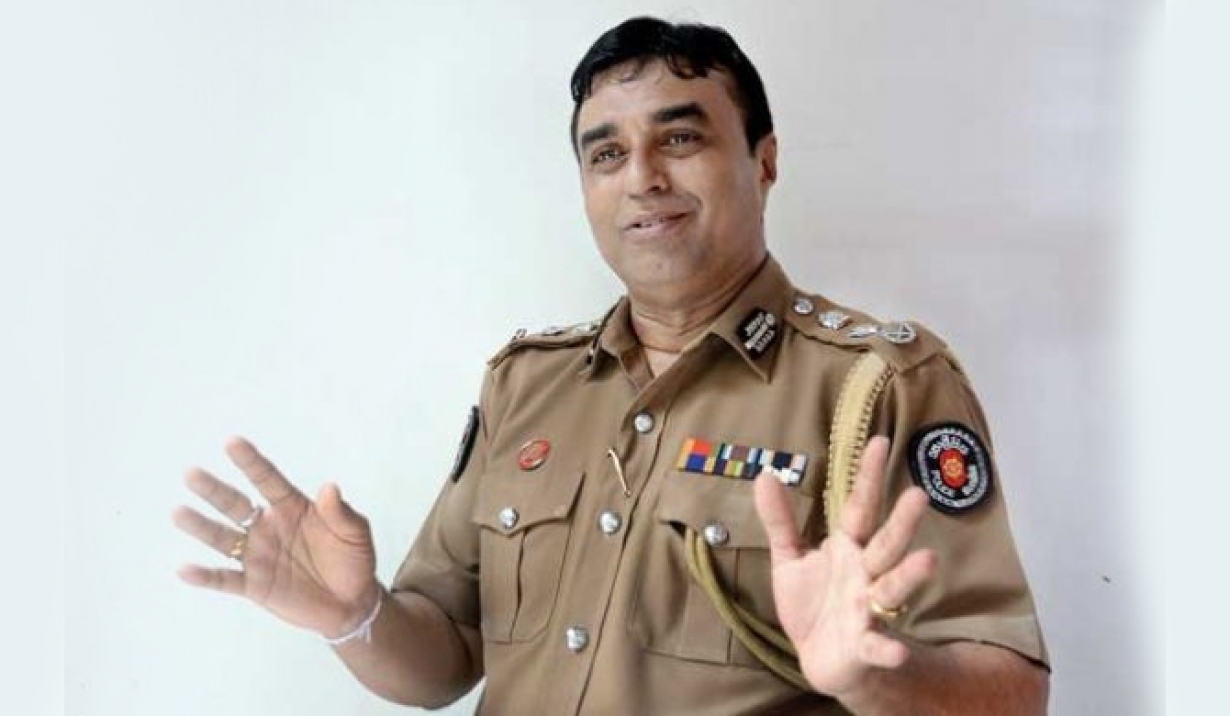 IGP’s FR petition to be considered on Sep. 17

(FASTNEWS|COLOMBO) – The Supreme Court decided to consider the Fundamental Rights petition filed by Inspector General of Police Pujith Jayasundara against the decision to send him on compulsory leave, on the 17th of September.

The decision was announced when the case was taken up for hearing today before the two-member bench consisting of judges S Thurairajah and LTB Dehideniya.

IGP Pujith Jayasundara in his petition stated that President Maithripala Sirisena’s decision to send him on mandatory leave and to appoint Chandana Wickramaratne as the Acting IGP was a violation of the Constitution.

The Fundamental Rights petition seeks an interim order from Court to allow Pujith Jayasundara to act in the capacity of the IGP.