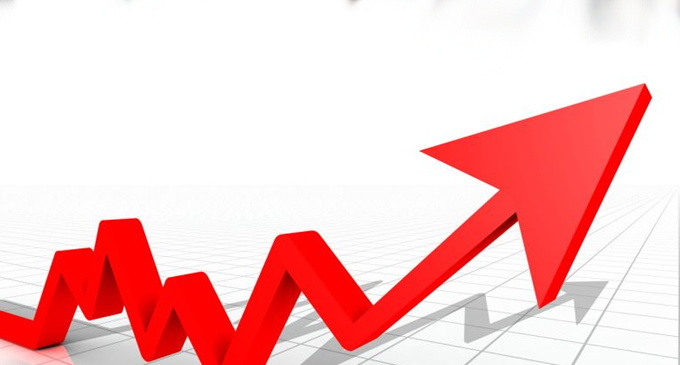 (FASTNEWS|COLOMBO) -The Department of Census and Statistics says Sri Lanka’s nationwide inflation in July 2019 determined under the National Consumer Price Index marginally increased to 2.2 percent from 2.1 percent recorded in June on a year-on-year basis.

The moving average inflation for the month of July 2019 was 1.9 percent.

The corresponding rate for the month of June 2019 was 2.0 percent.