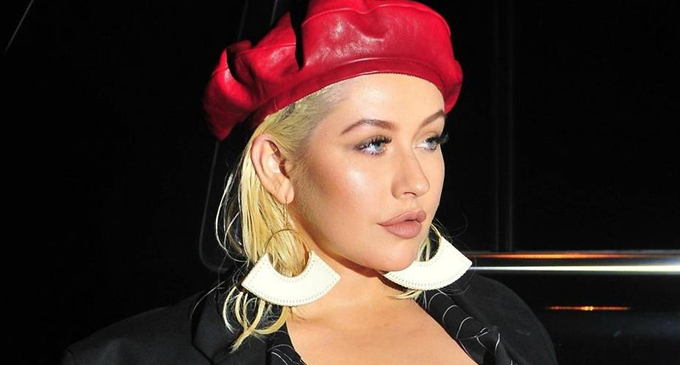 (FASTNEWS | COLOMBO) – Singers and working moms Kelly Clarkson and Christina Aguilera bonded over their children joining them on music tours.

In a visit to Clarkson’s show, Aguilera revealed she refrained from touring for years because she wasn’t sure how to divide her time between being a popstar and a mom, reports “people.com”.

“I got really scared, I’m like, how do people do this?” Aguilera, who shares 11-year-old Max Liron with former husband Jordan Bratman and five-year-old Summer Rain with fiance Matt Rutler.

“‘Cause I know kids need routine and structure — like bedtime and order. And, how are you supposed to do that whenever you are in different time zones almost every night, and things are changing?” she continued.

She added that when she first had children, she “cried almost every night”. (NK)