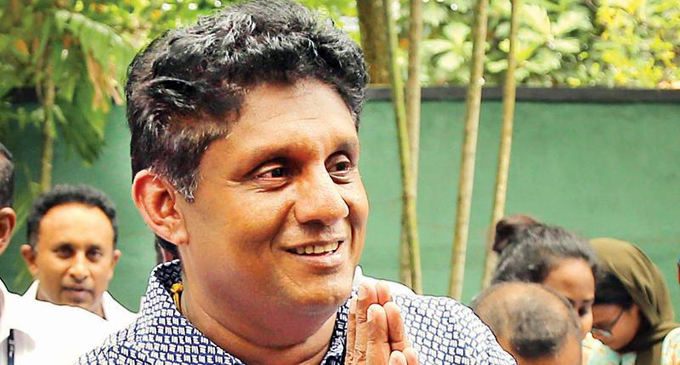 In the last few elections, the CWC contested with the Sri Lanka Freedom Party (SLFP), however it is reported that there is a call by senior members for the CWC to extend its support to Premadasa’s candidacy.