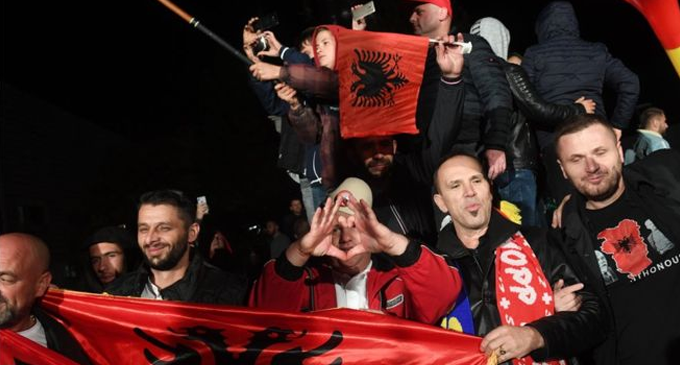 Centre-left Vetevendosje and centre-right Democratic League (LDK) are each expected to win about 25% of the vote.

The election was called in July when Prime Minister Ramush Haradinaj resigned to face questioning by a war crimes court in The Hague.

It is the fourth election since Kosovo declared independence from Serbia in 2008.

Serbia does not recognise the country and with Russia has blocked it from becoming a member of the UN and other international bodies.

In talks before the vote, Vetevendosje and the LDK failed to agree on forming a coalition.

Both parties promise to tackle unemployment and fight crime and corruption.

Vetevendosje’s leader Albin Kurti said he would “knock on the LDK door” on Monday to start negotiations.