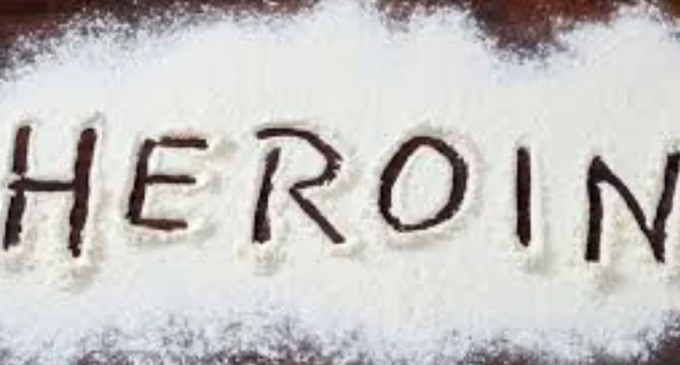 (FASTNEWS | COLOMBO) – Police have arrested two suspects along with 50 kilograms of heroin found inside a luxury vehicle at the Athurugiriya exit of the expressway.

Police spokesman SP Ruwan Gunasekara said that the suspects were arrested by the Highway Police while transporting the large heroin haul in a jeep.

The exact value of the drugs haul is yet to be ascertained.