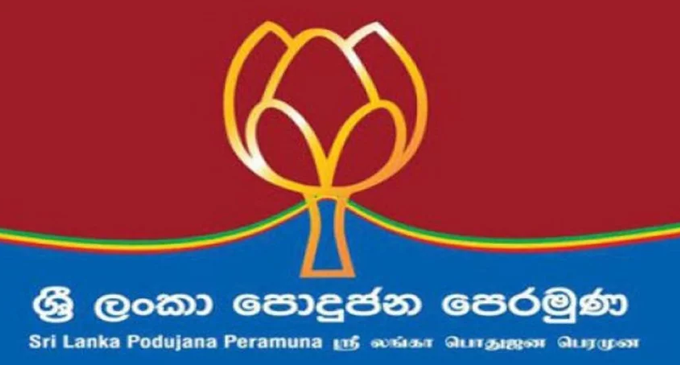 SLPP to campaign in line with election laws

The alliance led by the SLPP will launch its maiden rally in Anuradhapura today.

Speaking to a prominent online news portal in the isle, party media spokesman Sanjeewa Edirimanna said the rally will contain many surprises for the opposing camp.

He said the SLPP’s election propaganda campaign will commence at 2pm at the Salgado ground in Anuradhapura, adding they have planned a series of campaigning activities across the country from tomorrow.

Edirimanna said the stage of the maiden rally of the Sri Lanka Podujana Peramuna, scheduled to get underway today, will include several special features unexpected by the opposing camp.

Meanwhile the maiden rally of the United National Front led alliance will be held tomorrow at the Galle Face Green.