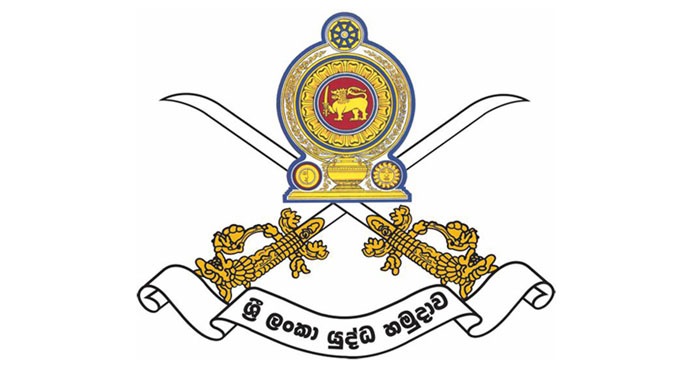 (FASTNEWS | COLOMBO) – Sri Lanka Army, the much-sought service provider and the Nation’s most formidable land force with unmatched records of gallantry, dedication and selfless commitment turns 70 years of age today (10) and commemorates the milestone with a series of military formalities. It was founded on 10 October 1949 as the Ceylon Army after forming its first regular force under the command of Brigadier R. Sinclair. With the establishment of its own Military Academy in Diyatalawa, Brigadier Anton Muthukumaru assumed the mantle of office as the first Sri Lankan Commander of the then Ceylon Army.

Blossomed into a full-fledged Army during its life-span of past 70 years, the Sri Lanka Army has been effectively commanded by 23 Commanders to-date, elevating the organization to impressive heights. Its expansion with 24 Regiments has won the hearts and minds of all ethnicities across the country as the most prominent security provider to all at the expense of their own lives.

Lieutenant General Shavendra Silva, the 23rd Commander of the Army as a battle – hardened solider who has earned a prestigious name for himself among all Sri Lankans is fully determined to turn a new leaf of life for the organization with his visionary concept already spelt out.