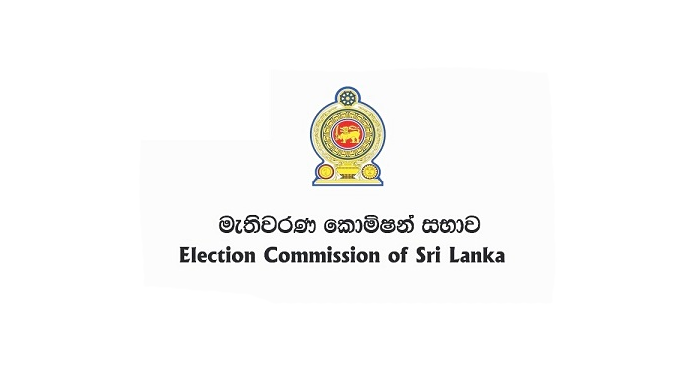 (FASTNEWS | COLOMBO) – The Election Commission (EC) has sought an additional sum of Rs 1.2 billion from the Treasury for the upcoming presidential elections, a senior official said.

EC Chairman Mahinda Deshapriya this week declared that the poll would cost more than the estimated Rs 4.5 billion after a record 35 candidates were declared eligible to contest the election.

Senior Deputy Inspector General of Police (DIG) Jagath Abeysiri Gunawardane, overseeing elections, said that three police officers would be deployed to each polling booth on the day of the election.

This would be in addition to police patrols who would be deployed for security, he added.

The huge number of candidates, which is a record-high in Sri Lankan history, has resulted in the ballot paper measuring 2.2 feet in length. Plastic ballot boxes, larger polling booths and counting centres are also on the cards due to the same reason.

The Presidential election will be held on November 16.