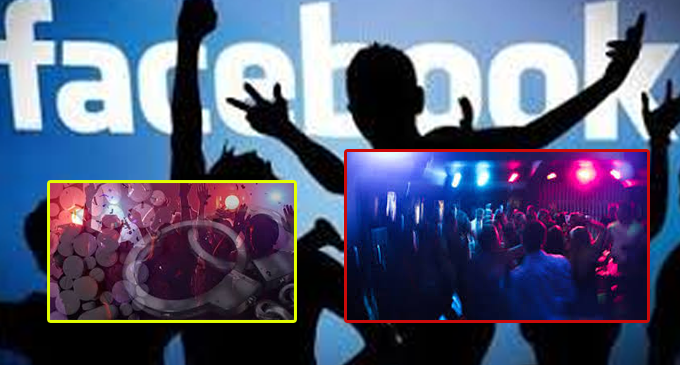 25 arrested at an FB party in Avissawella

(FASTNEWS | COLOMBO) – Twenty-five youths, including four girls, who were engaging in illicit behaviour were arrested during a raid on a party organised through Facebook at a hotel in Thambiliyana in Avissawella last night.

Police said they recovered 1,315 milligrams of heroin, 250 milligrams of ice and 10 grams of cannabis from the arrested suspects.

They were identified as residents of Embilipitiya, Dehiowita, Kosgoda, Colombo, Galle and Matara.

Police said the suspects would be produced in the Avissawella Magistrate’s Court.