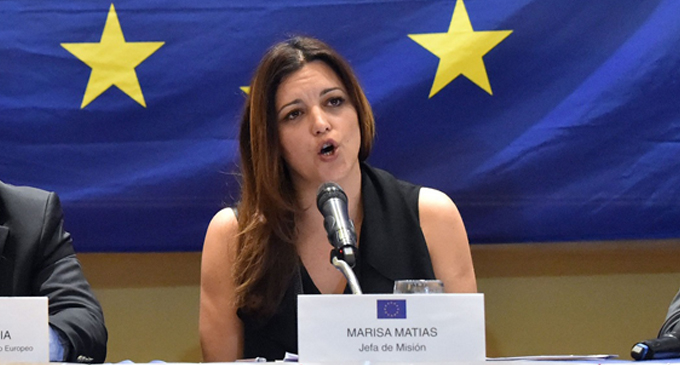 The European Union Election Observation Mission (EU EOM) will be deploying at least 30 long-term observers for observation in all 9 Provinces in Sri Lanka.

In the days before the election, 30 short-term observers will also be deployed across the country to observe voting, counting and the transmission of results, the EU EOM said.

The hotly contested Presidential election will see foreign observers from multiple countries and organisations being deployed in Sri Lanka, including from the Commonwealth.