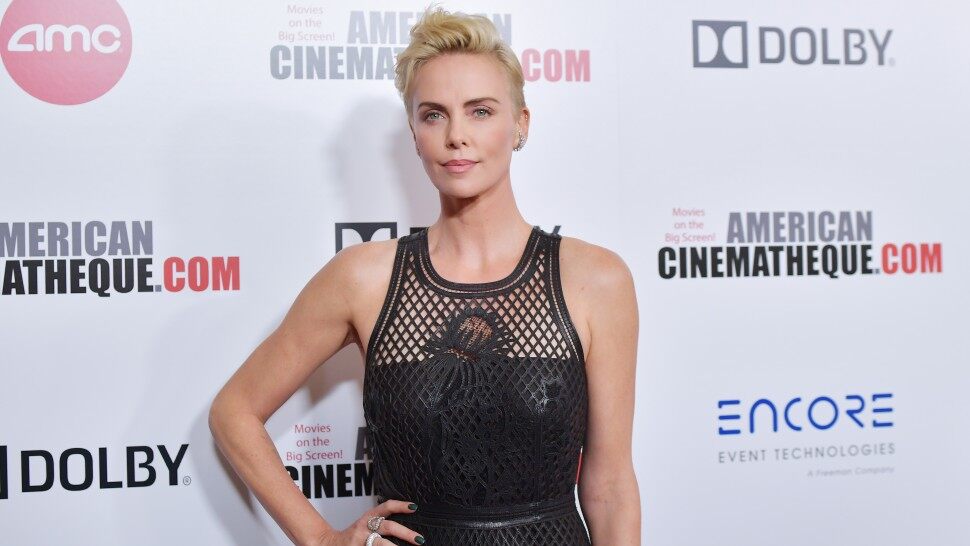 Charlize Theron: My job is a gift

(FASTNEWS | COLOMBO) – Actress Charlize Theron says that she is overwhelmed by all the love she has received in her career.

“The job is such a gift. The fact that I get to do this,” etonline.com quoted Theron as saying.

The “Bombshell” actress opened up about her job after being honoured at the 33rd Annual American Cinematheque Awards here on Friday.

“Things like tonight really makes you reflect on the journey and how you got here and everything that you’ve experienced and fought for. The amount of hard work that you put into it, and also the generosity of so many lovely people… I feel really overwhelmed,” said the 44-year-old.

“I feel deeply overwhelmed by all of it,” she said, before jokingly adding “And I’m just trying not to mess my make-up too soon. I want to at least look pretty for a little bit before I start ugly crying.”

The American Cinematheque Award is presented annually to an extraordinary artiste making a significant contribution to the art of moving picture.