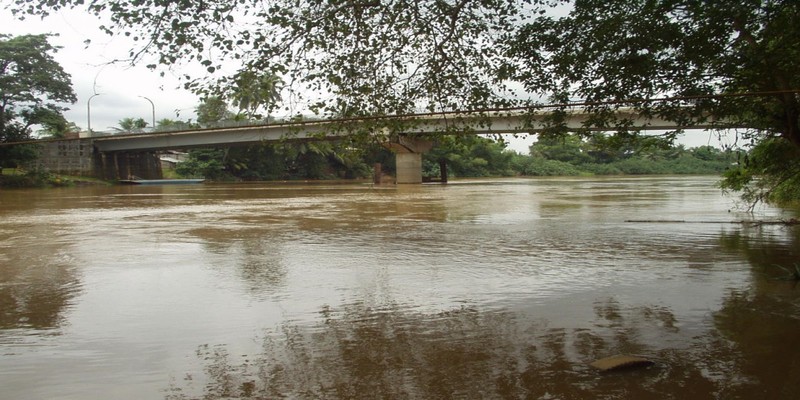 (FASTNEWS | COLOMBO) – The people living along the rivers and at downstream areas of Attanagalu Oya have been asked to be vigilant of rising water levels, the Irrigation Department said.

It said the water level of the Attanagalu Oya at Dunamale Gauging Station would rise to a major flood level if the rains continued.

Accordingly, the people living downstream areas of Negombo, Ja-Ela, Minuwangoda and Gampaha Divisional Secretariat Divisions are advised to be vigilant.

The Irrigation Department said that Gampaha-Ja-Ela and Gampaha-Minuwangoda Roads could be inundated if the water level increased.