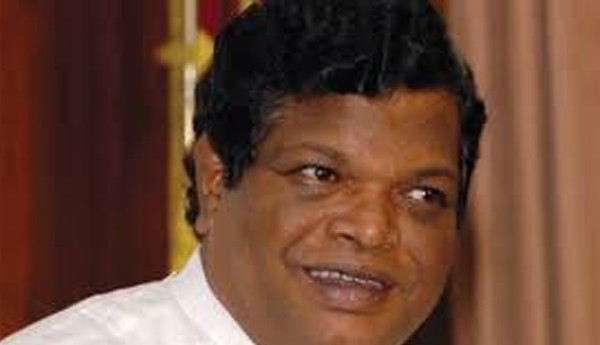 Gazette on tax concessions to be issued today

(FASTNEWS | COLOMBO) – Co-cabinet spokesperson Minister Bandula Gunawardena says that the amendments made to taxes including VAT by the current government will be implemented from today.

Expressing his views at a media briefing held at the information department today, the minister said that the direct tax amendment will be implemented from the 1st of January.

The Minister further noted that steps will be taken in the near future to amend the Inland Revenue act.