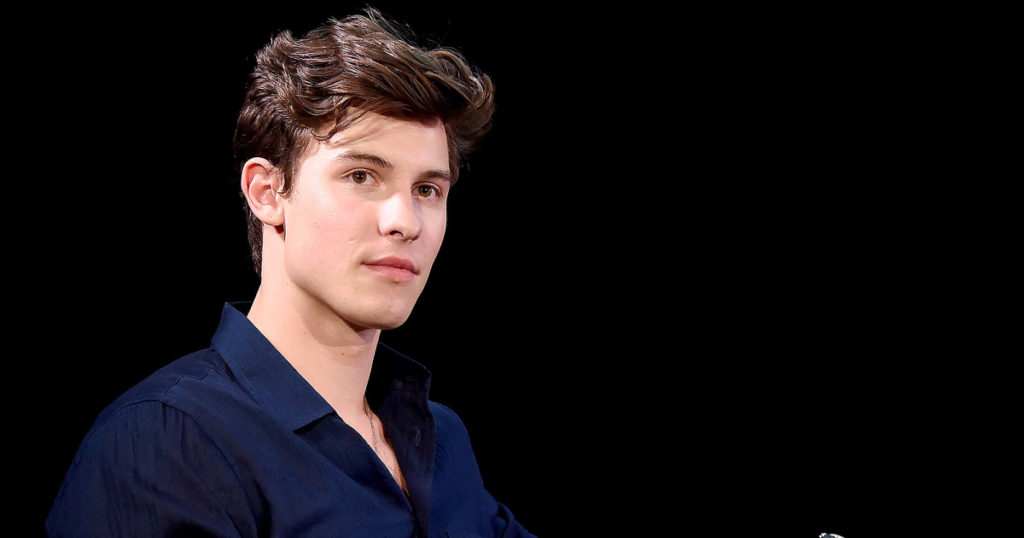 (FASTNEWS | COLOMBO) – Canadian singer Shawn Mendes is feeling too ill to perform. The singer announced that he was forced to cancel his concert in Brazil due to laryngitis and a sinus infection on Saturday (local time).

“Sao Paulo, I’m so so sorry to have to tell you this, but today I woke up feeling ill, and went to the doctor, to find out I have laryngitis and a sinus infection which has caused swelling of my vocal cords,” the 21-year-old singer, reported People magazine.

The ‘Senorita’ singer added, “It breaks my heart to do this but my doctors told me I can not perform tonight or it would risk long term damage to my voice. I love you all so much and apologize from the bottom of my heart as I wish I could be there on stage tonight.”

The star who has been traveling the world on his tour concluded, “I promise I will make it up to you next time I’m back in South America. Te Amo,”

Earlier, Mendes protested climate change in the middle of his Sao Paulo concert on Friday.

Shortly before announcing the concert cancellation, the ‘Treat You Better’ singer posted on Instagram “Sao Paulo you are unbelievable. Magical and strong!!! See you again tonight,”

His next concert is scheduled for December 3 in Rio de Janeiro.