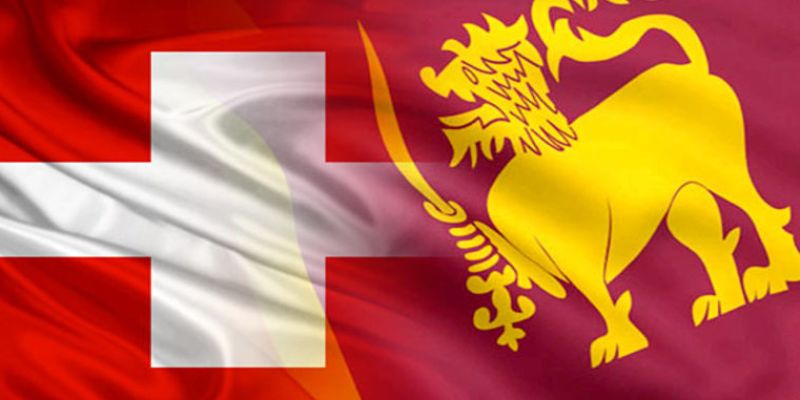 (FASTNEWS | COLOMBO) – The Government of Switzerland has summoned the Sri Lankan ambassador to Switzerland Karunasena Hettiarachchi over the incident concerning an employee of the Swiss embassy in Colombo.

In a statement the Foreign Ministry of the Switzerland said State Secretary Pascale Baeriswyl has conveyed Switzerland’s support to measures to investigate and settle the matter pertaining to the alleged abduction case by due process of law.

Bern, 02.12.2019 – Following several demarches from the FDFA over the incident concerning an employee of the Swiss embassy in Colombo, State Secretary Pascale Baeriswyl has received the Sri Lankan ambassador to Switzerland based in Berlin, Karunasena Hettiarachchi, in Bern. Ms Baeriswyl confirmed at the meeting that Switzerland supports measures to investigate and settle this matter by due process of law. However, the employee concerned still cannot be questioned on health grounds.

At the end of November, a local employee at the Swiss embassy in Colombo was detained on the street and threatened by unidentified men to force her to disclose embassy-related information. The FDFA responded to this incident through a series of demarches. The embassy reported the incident to the Sri Lankan authorities, calling for a swift and thorough investigation to be conducted.

Ms Baeriswyl emphasised to the Sri Lankan ambassador that the FDFA would support all measures to investigate and resolve this matter by due process of law. She confirmed that the employee concerned still cannot be questioned on health grounds, stressing that the individual’s health must take priority. She also indicated that while Switzerland had no interest in delaying investigations by the Sri Lankan authorities, the FDFA takes its responsibilities to its staff very seriously.

She affirmed to Ambassador Hettiarachchi that Switzerland remained ready to take the necessary steps to restore confidence between Switzerland and Sri Lanka. (Courtesy – NewsRadio.lk)