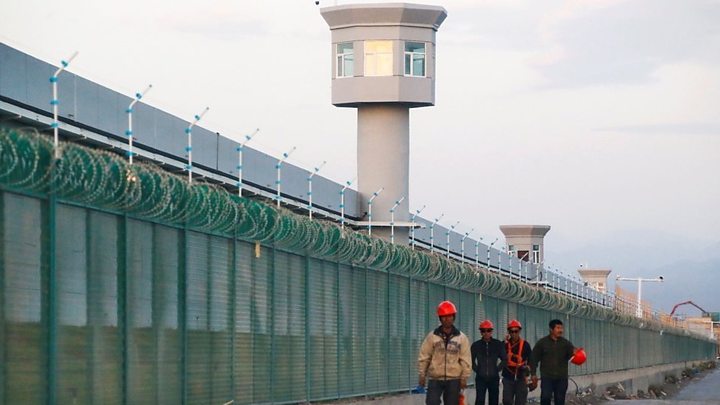 (FASTNEWS | COLOMBO) – A senior Chinese official has said that all of the people sent to detention centres in the western region of Xinjiang have now been released.

It is not possible to independently verify Mr Zakir’s claims.

Beijing has always denied this, despite the prevalence of high-security features, like watchtowers and razor wire, and leaked documents detailing how inmates at the so-called centres are locked up, indoctrinated and punished.

What is Beijing saying?

Mr Zakir told reporters in the Chinese capital on Monday that everyone in the centres had completed their courses and – with the “help of the government”- had “realised stable employment [and] improved their quality of life”.

What could be behind the move?

Pressure has been increasing on Beijing in recent months.

A number of high-profile media reports based on leaks to the New York Times and the International Consortium of Investigative Journalists (ICIJ) have shone a spotlight on what is happening at the network of centres, which are believed to hold more than a million people, mainly Uighur Muslims and other minorities.

Then last week, the US House of Representatives passed a bill to counter what it calls the “arbitrary detention, torture, and harassment” of the Uighurs, calling for “targeted sanctions” on members of the Chinese government – and names the Communist Party secretary in the Xinjiang autonomous region, Chen Quanguo.

The bill still needs approval from the Senate and from President Donald Trump.

However, Mr Zakir used the press conference to dismiss the numbers detained as “pure fabrication”, reiterating Beijing’s argument that the centres were needed to combat violent religious extremism.

“When the lives of people of all ethnic groups in Xinjiang were seriously threatened by terrorism, the US turned a deaf ear,” Mr Zakir said at a press briefing.

“Now that Xinjiang society is steadily developing and people of all ethnicities are living and working in peace, the US feels uneasy, and attacks and smears Xinjiang.”

What’s going on in Xinjiang?

Reports of widespread detentions first began to emerge in 2018, when a UN human rights committee was told there were credible allegations that China had “turned the Uighur autonomous region into something that resembles a massive internment camp”.

The Chinese authorities said the “vocational training centres” were being used to combat violent religious extremism. However, evidence showed many people were being detained for simply expressing their faith, by praying or wearing a veil, or for having overseas connections to places like Turkey. 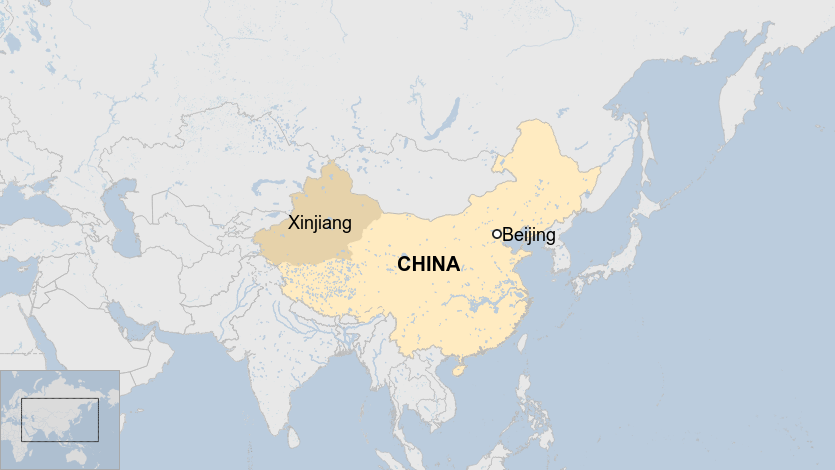