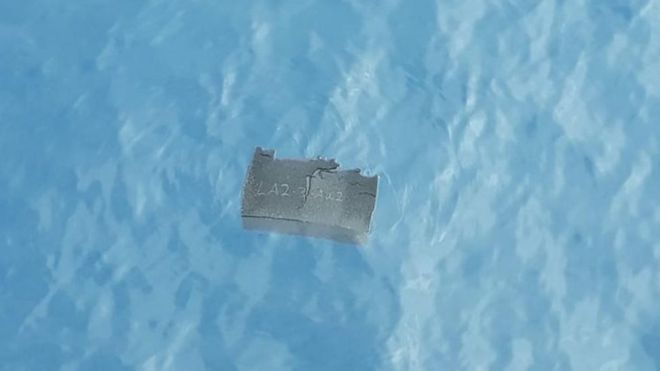 (FASTNEWS | COLOMBO) – Chilean officials say they have located debris believed to be from an air force plane that went missing on Monday.

They said the wreckage was found floating 30km (19 miles) from where the C-130 Hercules cargo plane with 38 people on board last made contact.

The wreckage was spotted in a body of water known as the Drake Passage.

The plane was en route from Chile’s southern city of Punta Arenas to the country’s Presidente Eduardo Frei Montalva base in the Antarctic.

The located debris “could be part of the remains of the sponges of the internal fuel tanks,” Air Force Commander Eduardo Mosqueira told reporters on Wednesday.

Mr Mosqueira said the air force would carry out “corresponding checks” to determine whether the wreckage was from the missing plane. 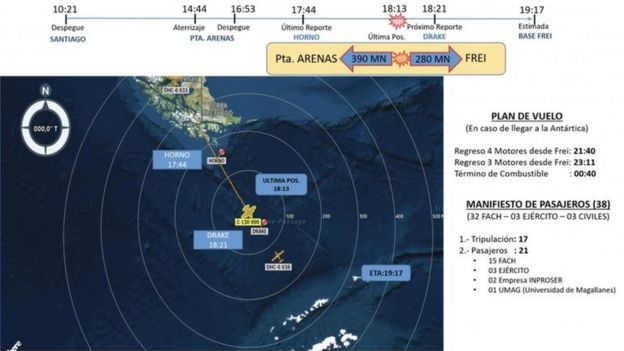 The Chilean air force released a map of the plane’s flight path and a timeline showing it had been due to land at 19:17 on Monday at Presidente Eduardo Frei Montalva.

A massive air and sea search was launched soon after the plane went missing.

Argentina, Brazil, the UK and Uruguay have sent planes to help with the search in the icy waters, while the US and Israel have been providing satellite images.

Who was on board?

Three of the passengers were Chilean soldiers, two were civilians employed by engineering and construction firm Inproser going to carry out work on the military base, one was a student and the remaining 15 passengers were members of the air force, an official said. 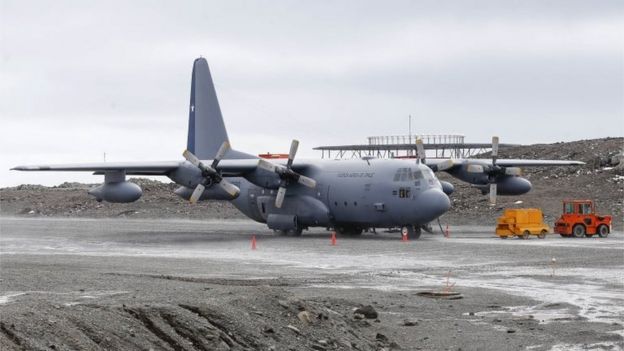 gnacio Parada had been studying civil chemical engineering at Magallanes University and was headed to the Antarctic base for an internship. His professors described the 24-year-old as “an excellent student”. He was particularly interested in renewable energy, he said in an interview he gave to the university recently.

Inproser employees Leonel Cabrera and Jacob Pizarro were going to carry out work on the military base. 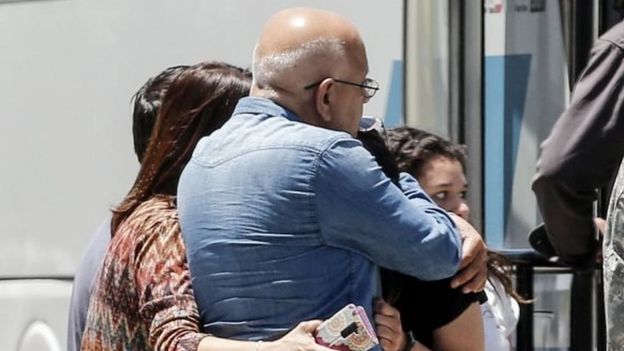 There was only one woman on board: 37-year-old geographer Claudia Manzo joined the air force in 2008 and was passionate about remote sensing – obtaining information about areas from a distance by aircraft or satellites.

Also among those travelling to the base were two brothers, Luis and Jeremías Mancilla. Jeremías, 27, had been hired by the air force to carry out work on the electrical circuits on the base. His older brother Luis is sergeant in the air force.