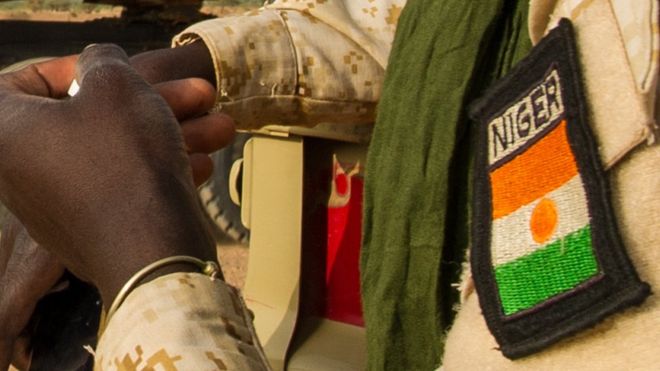 (FASTNEWS | COLOMBO) – Militants have killed at least 73 soldiers in an attack on a military base in western Niger, the army says.

Twelve soldiers were also injured in the attack on Tuesday in Inates – the deadliest for several years.

Niger’s defence minister, Issoufou Katambe, has told to a foreign media that “a large number of terrorists” had been “neutralised”.

No group has said it was behind the killings, but fighters linked to the Islamic State group and Nigeria-based Boko Haram are active in the area. 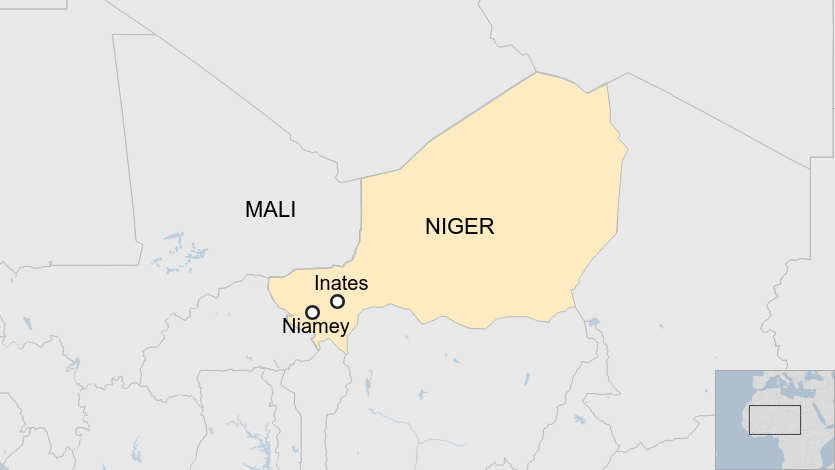 The attack came just days ahead of a summit in France between President Emmanuel Macron and leaders of five West African leaders to discuss security in the vast region.

Niger’s government earlier requested a three-month extension to a state of emergency, first declared two years ago. Niger’s army is struggling to contain the spread of armed groups.

In recent weeks, there have been increasingly bold attacks from the Islamic State group affiliate in the area of the country close to Mali.

Militant groups are active across the region and Niger is a member of the G5 Sahel group, along with Burkina Faso, Mali, Mauritania and Chad – aimed at tackling the insurgency. (Agencies)